Stephanie is a proud resident of Sugar House and has lived in House District 40 for ten years. After receiving her MPA she decided to pursue her passion in law, and graduated from the S.J. Quinney College of Law at the University of Utah. She works as a Deputy District Attorney and prosecutes a variety of criminal offenses, including financial crimes, drug distribution, theft, burglary, domestic violence, and cases involving child abuse. Stephanie previously worked as an Associate City Prosecutor in Salt Lake City. Throughout her career, Stephanie has been an advocate for innovation and reform in the criminal justice system.

Stephanie is a tireless advocate for social justice and inclusive policies that lift the most vulnerable in our community. In 2015, after observing a critical need for collective action on women’s issues at the state legislature, Stephanie started the Utah Women’s Coalition (UWC) – a statewide, nonpartisan group working to advance the status of Utah women through public policy. Through Stephanie’s leadership, UWC has introduced and passed legislation on a number of issues, including:

Prior to becoming a prosecutor and founding the Utah Women’s Coalition, Stephanie worked as a Fair Housing Advocate with the Disability Law Center, and, before that, was the Immigrants’ Rights Policy Advocate at Comunidades Unidas. She also worked at the Legal Aide Society of Utah, assisting survivors of domestic violence through the court process and interpreting for Spanish-speaking clients.

Stephanie is an International Candidate Master in chess and is the eight-time Utah Women’s State Chess Champion. She and her daughters live in Sugar House and enjoy hiking, kayaking, and exploring the outdoors. 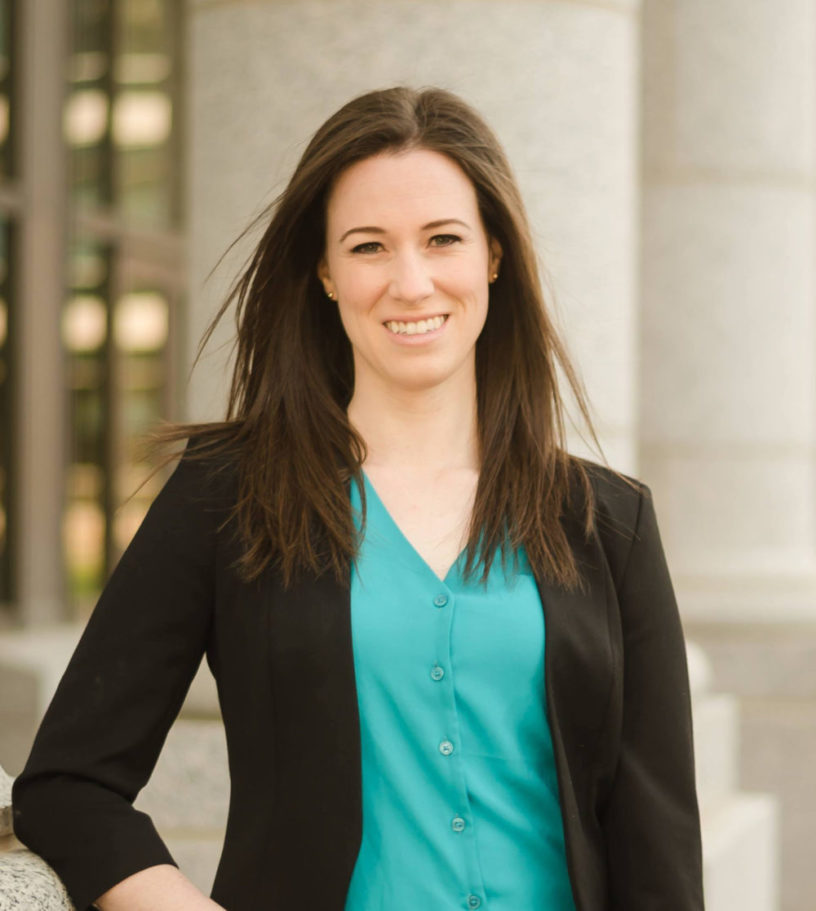 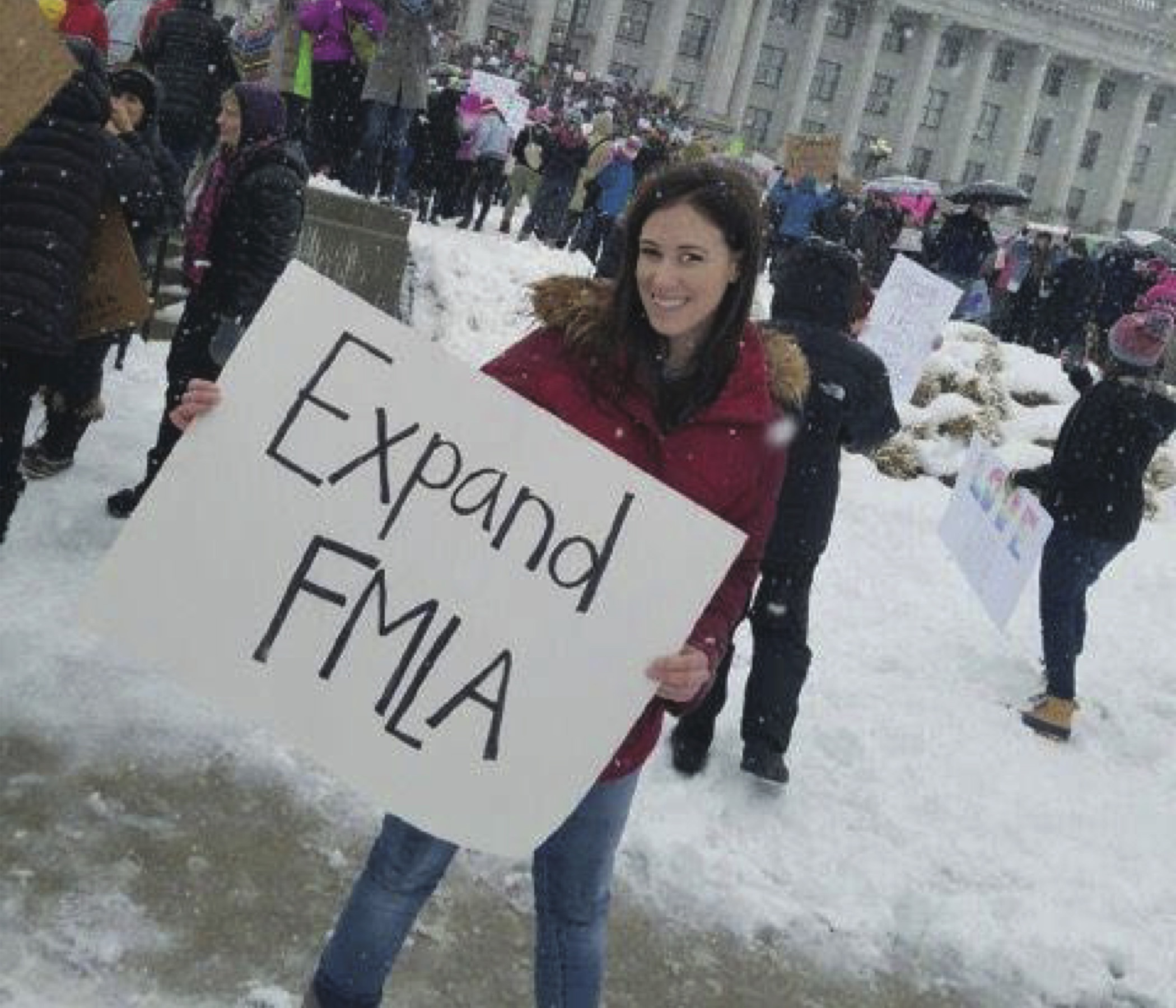 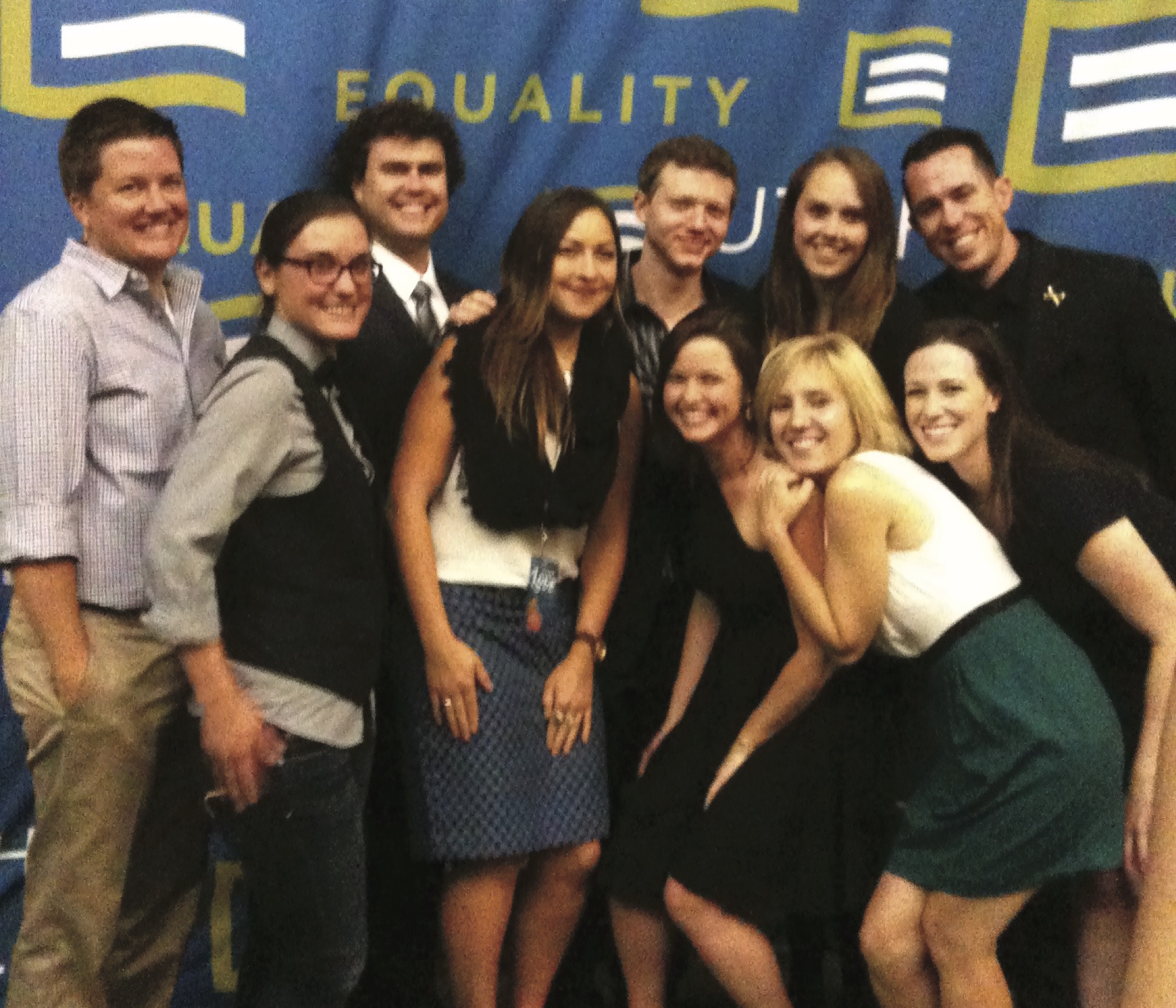 Get involved with our campaign.